The power of a promise

That’s us above, David’s the one smiling, while Steane is gritting his teeth (his shirt’s a bit suss as well) and together, we’re Loaded 4X4.

If you read our magazine, you’ll know that we’re passionate about our 4X4s, the adventures they make possible and the amazing quality products that can help make those adventures even more enjoyable. So passionate in fact, that we’ve started this shop to showcase the ‘good gear’ we come across with each new magazine issue. As with our magazine, we stand behind this shop and the quality products stacked on its virtual shelves that you can purchase and use with confidence.

You’ll only find seriously good gear in this shop and that’s our promise to you.

Thanks for shopping with us!

Steane founded The Motor Report – an online new car news and reviews website – in 2007 and developed it into the second-largest new car editorial website in Australia, one that at its peak, attracted more than 40,000 Australian visitors per day.

The Motor Report experience taught Steane about the automotive media world – the good, the bad and of course the ugly. It also put him behind the wheel of most of the new cars on the market and a number of high priced exotics, all of which convinced him that 4WDs are – without doubt – the best way to have fun on four wheels.

He also found the time to create the country’s first (and in fact a world-first) dedicated 4WD TV program “Beyond The Bitumen”, a 13 part series of half-hour shows seen on TEN and Foxtel between 1998 and 2000.

Since then David has been the co-host of Channel Nine’s “Motovision” car, boat and motorcycle show alongside MIX 102.3 FM’s Karen Prater, a fellow car and bike nut. David has also appeared in numerous promotional campaigns for industry products and safety films.

David was also the 4WD writer for the Adelaide “Advertiser” and its Out & About recreational supplement and you may have read articles written by him in 4WD Monthly/Action, Overlander, Land Rover World and Land Rover Owner International in years past.

More recently he’s the face of Isuzu Ute Australia’s “I-Venture Club”, a driver training initiative started in 2014 that’s helped over three thousand new D-MAX and M-UX owners get up to speed on how their vehicles work both on and off-road. 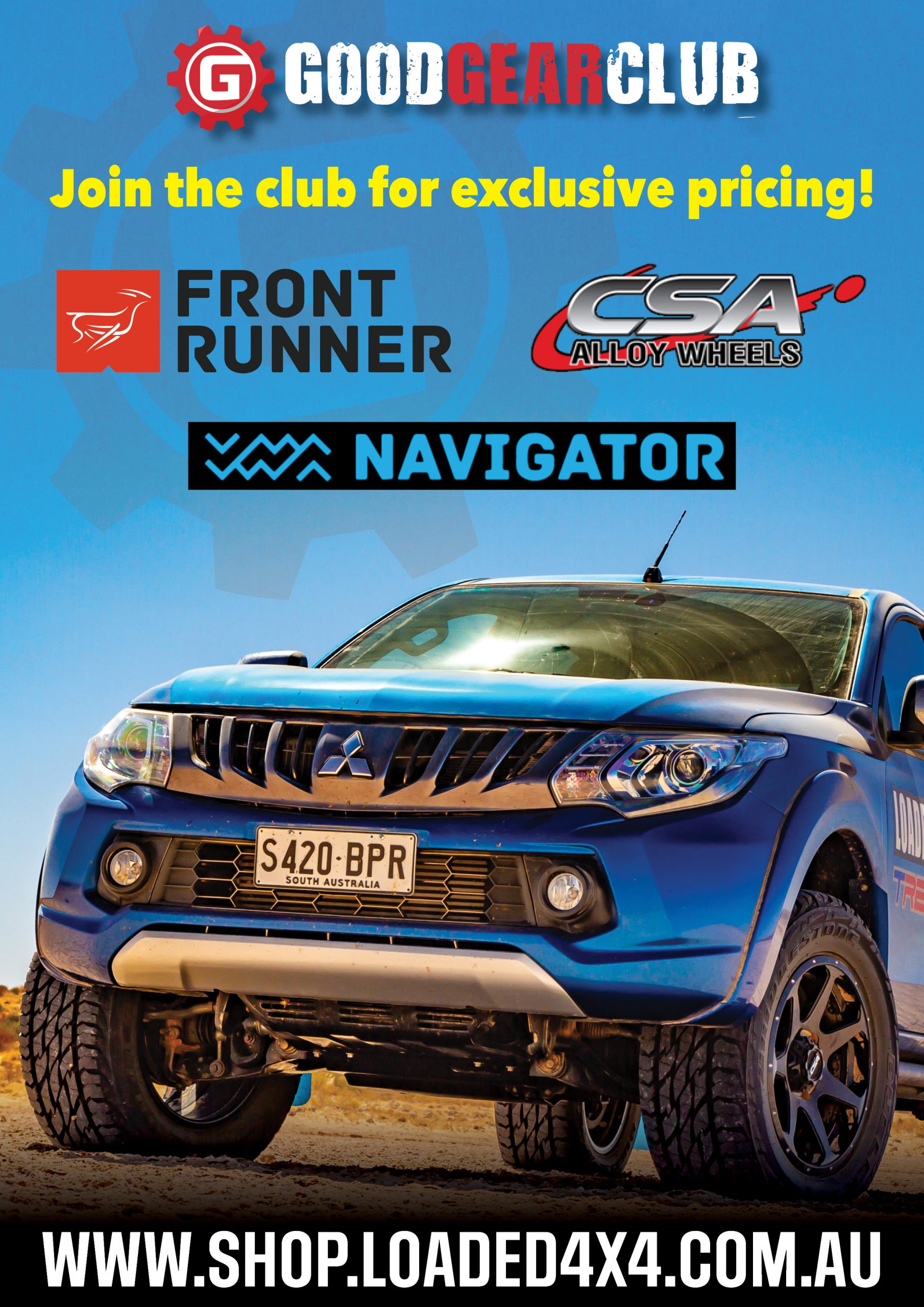